Santorini is by right the most popular island in Greece. It is in the southern of Aegean Sea about 200 km south east of Greece mainland. It is probably the most popular island in the world too. It is a travel destination that has a combination at is so rare; from beautiful beaches, spectacular scenery, ancient cities to mind blowing restaurants. To add an icing on that; Santorini features world’s best wine and an active volcano.

This article will take you through some of incredible ways Santorini spices and makes its visitors have a memorable time, be it a honey moon, a holiday with family, friends or colleagues; Santorini will only make you nostalgic of every moment you spend there.

Incredible Scenery and Nature
Santorini landscape is defined by blue skies, houses perched on mammoth rocks on hills that plummet to the sea. The friendly people of Greece make this list complete with their faces and warmth.

Head to Volcanic Beaches
Experience Santorini’s seaside and enjoy the blue and beaches with white, red and black sand or the volcanic pebbles. There are spectacular rock formations and impressive lunar landscapes.

Amazing Towns in the Island
The capital city of island is Fira; it is perched high up on the edge of Caldera. Other towns include Oia, Imerovigli and Firostefani. All these make up the famous “Caldera eyebrow”

The Incredible Arts in Santorini
Santorini is prominent of art collection. Most of international artists visit the Art Gallery and Winery in the small village of Exo Gonia.

Beautiful Architecture
Most of the houses in Santorini are built on cliff side caves thus having a much larger exterior than the interior.

The active volcano of Santorini last erupted in the 50s and destroyed many towns of the island.

The locals mainly live on agricultural and tourism activities. The islands largest export is soil. Its 2000000 tons a year are used all over the world mainly to make concrete. An interesting fact is that the Suez Canal was built on this concrete.

You can to Santorini by ship or by air. Several ships connect Santorini and Pireaeus which is a distance of 128NM

There are also several flights daily to Santorini. Flights from Athens, Crete, Myconos and Rhodes connect with Santorini.

I believe the above content gives an idea why Santorini is considered a heaven on earth; a paradise to be precise! You might consider trying it especially on next summer for heavenly experience. 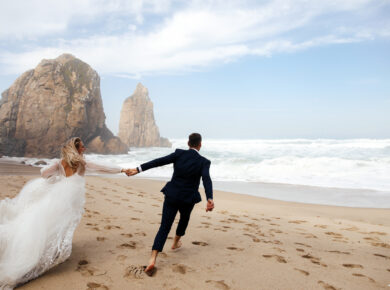 Planning Your Wedding in Mauritius Mauritius is an amazing and romantic location and which is mostly the dream honeymoon spot of most of the couples. If you love to be…
View Post

Stunning resorts for amazing honeymoon A perfect couple deserves the picture perfect spots for brilliant days of their life. Every single married couple anticipates stepping into another chapter in a…
View Post 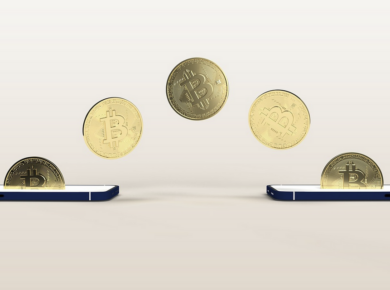 Crypto and Texting: Uses and Precautions 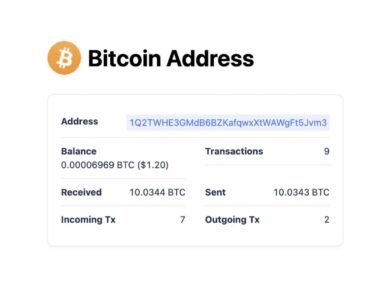 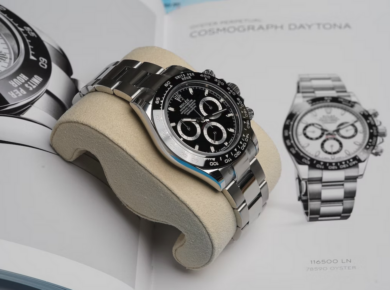 How to find what product barcode number is?